AMNC has a deep-rooted interest in the history and cinematographic heritage of our territory, as is its mission, but also, thanks to its renewed social base, a continuous attention to new cinema and young authors through the organization of competitions, festivals, screenings, reviews and workshops.

YESTERDAY: A tiny annotation on a small diary: “June 6, 1941: the museum is conceived”. The diary is that of the Museum’s founder and director for over thirty years, Maria Adriana Prolo. It is to her, to her passion as a collector and to her intellectual farsightedness that we owe the formation of one of the most important institutions of the sector on an international level, legally constituted as the Cultural Association of the Museum of Cinema on July 7, 1953 by Maria Adriana Prolo, Leonardo Mosso, Giordano Bruno Ventavoli, Giovanni Pastrone, Carlo Giacheri, Augusto Sebastiano Ferraris (Arrigo Frusta) and Mario Gromo. 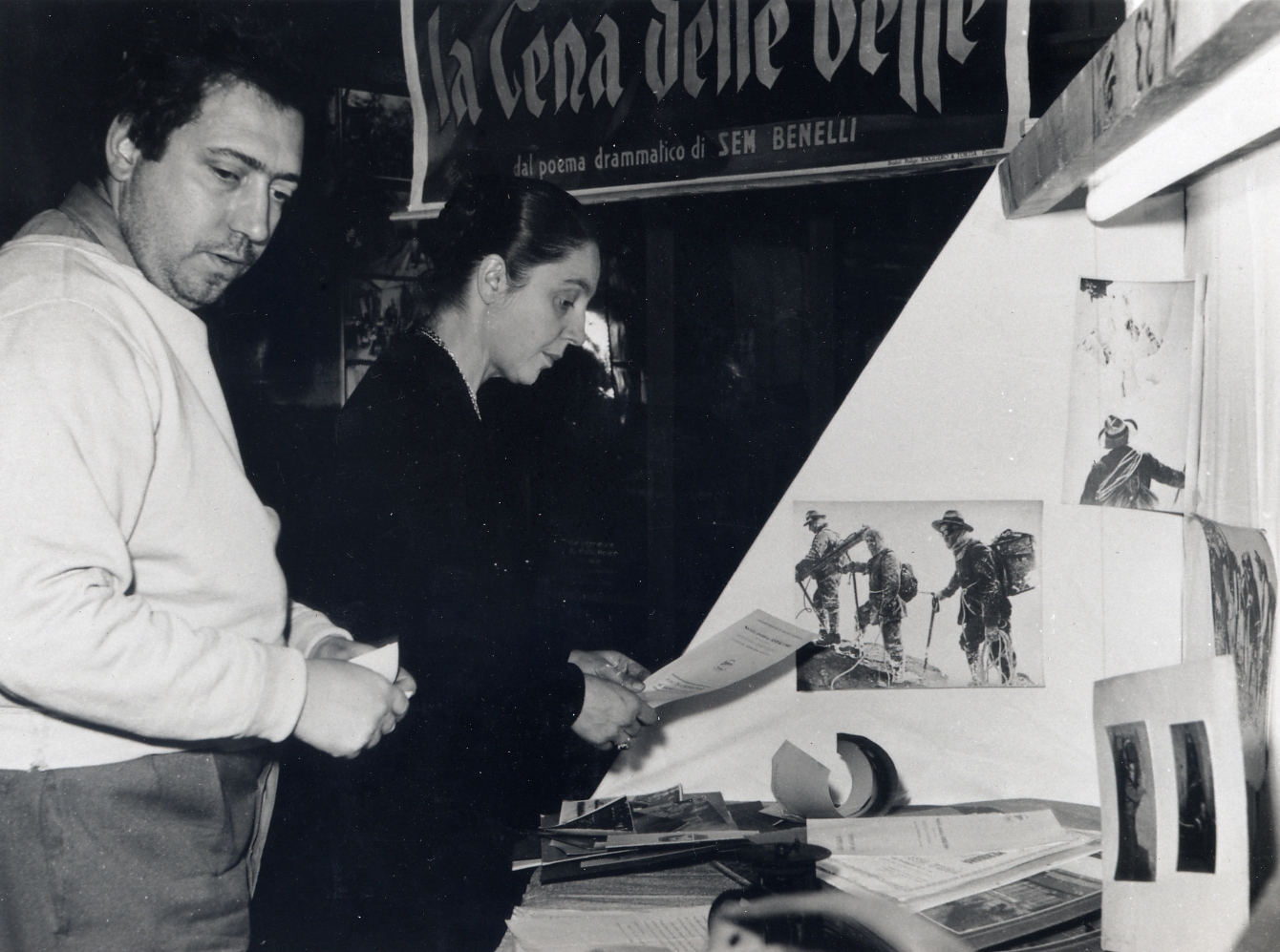 TODAY: The Associazione Museo Nazionale del Cinema (AMNC), after having entrusted the entire heritage and management of the Cinema Museum to the Foundation named after Maria Adriana Prolo at the beginning of the 1990s, is an Association that works alongside the Museum and that grows and renews itself while remaining faithful to the cultural and social commitment of its founder through the development of a unique path of research, promotion and education.

The AMNC has a deep-rooted look at the history and the cinematographic heritage of our territory, as it is in its mission, but also, thanks to its renewed social base, a continuous attention to the new cinema and to the young authors through the organization of competitions, festivals, screenings, reviews and workshops. The Association enhances the relationship between cinema and other arts (theater, contemporary art, music, literature and contemporary history) and promotes cultural projects of social inclusion. Most of the screenings are accompanied by authors and experts of the topic addressed, as well as there are many activities that involve the intertwining of different languages. From 2014 to the present, the AMNC has renewed and rejuvenated its social base and has taken care of multiple project lines, starting from the audiovisual historical memory, through the Prolo Award, the publication of the magazine Mondo Niovo 18-24 ft/s and the implementation of the Superottimists Archive, an initiative of recovery of the memory of the territory, through the collection of family films in reduced format, their subsequent cataloging and valorization; the Archive is supported within the framework of Funder35 of Fondazione Cariplo and until 2020 a series of actions were conducted in order to communicate and make sustainable the Archive that also preserves the Armando Ceste Fund. 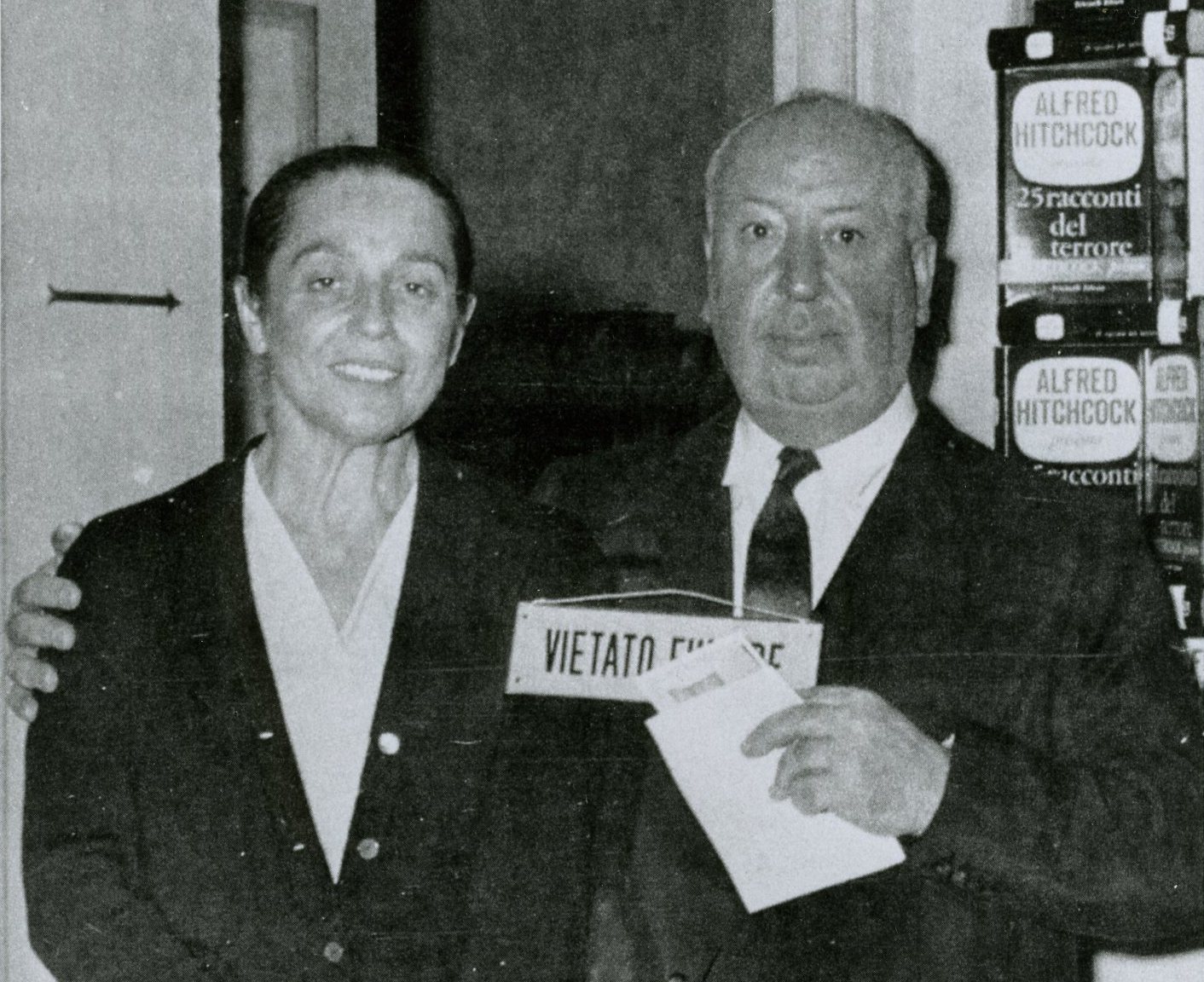 In the project are coordinated several festivals with the aim of spreading the cinema of reality, in particular the independent and excluded from the commercial distribution circuits, making it closer and available to the public and citizenship, with particular attention to new generations in spaces such as, among others, CineTeatro Baretti and Centro Studi Sereno Regis. Since 2013 it organizes a Summer at the Cinema at the Houses of the Neighborhood and other decentralized spaces that for years have lacked a movie theater. The festival collects in a single billboard numerous screenings on different themes and genres and is completely free. The average number of spectators of the first five editions is about 5,000 with an average of 45 screenings per festival. As part of training are organized seminars dedicated to documentary and participatory video, an instrument of empowerment that falls within the group of participatory visual methodologies, including through integration projects of migrants and children in foster care.

The activities of the AMNC are characterized by numerous cultural projects of social inclusion, starting with the event cinemAutismo, a free film festival aimed at raising public awareness on the topic of autism. Its goal is to give visibility to the topic using a means of communication as immediate and emotionally engaging as the cinema and stimulating debate in order to make autism spectrum disorders less "invisible"; in 2018 the festival has reached its tenth edition and is growing the number of meetings with schools in the area. Since 2012 it has been organizing the national film competition with a social theme Lavori in Corto; in the first years of the competition the following themes were addressed: work as a form of integration, the housing issue, participation from below, the dreams and needs of the new generations, the rights linked to imprisonment, and disability. For the past three years, the competition has enjoyed the partnership of Rai Cinema Channel. 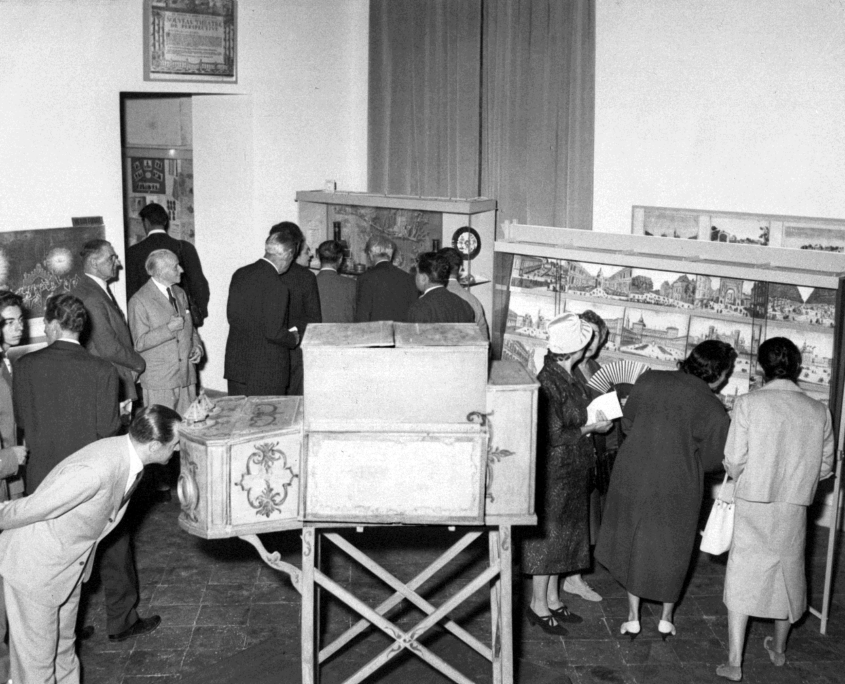 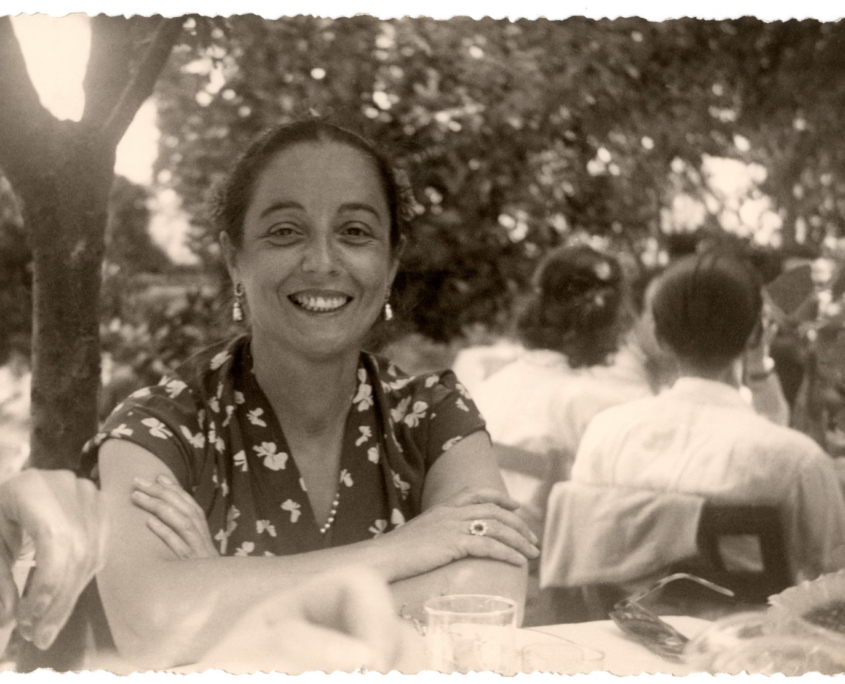 Since 2014 it has been organizing L'immagine dei genitori speciali, an initiative that reflects on the theme of perinatal mourning, while since 2016 it has been preparing Più cinema per tutti, thanks to the OPEN call of Compagnia di San Paolo, an initiative dedicated to making films accessible to people with sensory disabilities. Since 2016 he has also been dealing with prison issues and in this area the most important initiative has been the organization of LiberAzioni – a festival inside and outside the prison supported first by SIAE, Sillumina – Periferie urbane and today by the City of Turin with AxTO – azioni per le periferie torinesi: a wide program of workshops for the benefit of young people in the neighborhood and the inmates of the Casa Circondariale Lorusso e Cutugno in Turin with the launch of two national film and writing competitions with prizes (the latter exclusively dedicated to prisoners). It collaborates continuously with Emergency and curates with the NGO the festival Cinema and Peace. AMNC has concluded with Valentina Noya the production of a documentary in VR in the prison of Turin, VR Free directed by Milad Tangshir, a film selected in many prestigious international festivals including Venice Film Festival in 2019 and Sundance Film Festival in 2020 and winner of several awards including Bogotá Short Film Festival in 2019 and Aesthetica Film Festival in 2020.